Gretchen once wanted to be a veterinarian, Shania Twain, and a writer all at once. She has since settled down with writing and teaching a variety of content, both nonfiction and fiction. Gretchen is currently the executive editor of Quail Bell Magazine. Her written work has appeared in Ms., Huffington Post, Bustle, and more. Gretchen has also been interviewed for Her Campus as part of their “How She Got There” series, a segment on For Creative Girls, and an interview with the popular English major website Dear English Major. An alumna of Virginia Commonwealth University’s English and history majors out of the College of Humanities and Sciences (2016) as well as the School of Education (2018), much of her career has been spent freelancing and teaching language arts. Her writing focuses on education, disability advocacy, feminism, social justice, pop culture, grief, religion, and more.

Most recently, Gretchen has co-edited the new anthology Her Plumage: An Anthology of Women’s Writings from Quail Bell Magazine (2019) to benefit RAINN. She also has press mentions or features currently or forthcoming in RVA Magazine, The Commonwealth Times, and the VCU English Alumni Spotlight page. 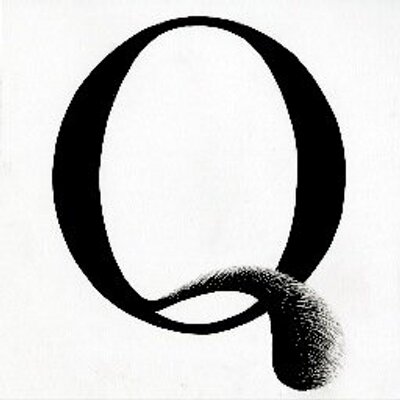